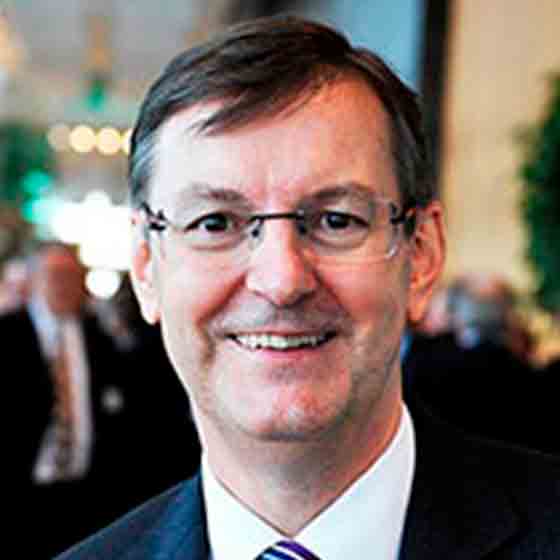 Clive Hickman joined MTC as Chief Executive in 2011, bringing over 35 years engineering experience in the automotive industry, culminating in the position of Head of Engineering for Tata Motors in India. Clive was a senior engineer with Rover Group before becoming Engineering and Group Operations Director at the Motor Industry Research Association working on product development. Clive later joined Ricardo Consulting Engineers, where he held a seat on the board of Ricardo Plc and was managing director of Ricardo UK Ltd. Born in Dudley in the West Midlands, he gained a first class honours degree, a PhD in Mechanical Engineering and a MBA. He is a Fellow of the Royal Academy of Engineering, a Fellow of the Institute of Mechanical Engineers, a Liveryman of the Worshipful Company of Engineers and a chartered engineer. In addition, he has been awarded an honorary doctorates from Cranfield, Loughborough, the University of Birmingham, University of Woverhampton and Aston University for his contribution to British Engineering.

Our leadership team with over 100 years of combined experience. 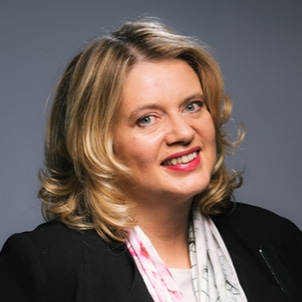 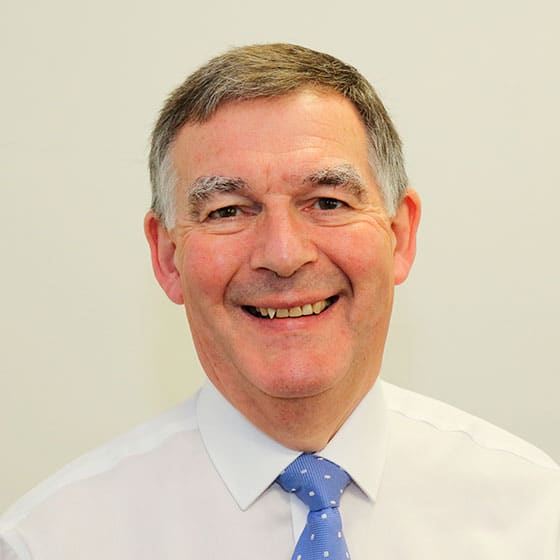 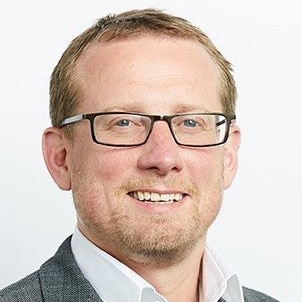 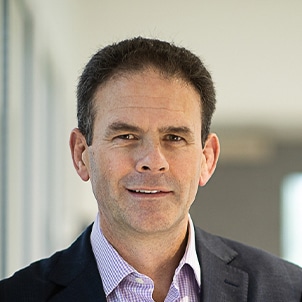 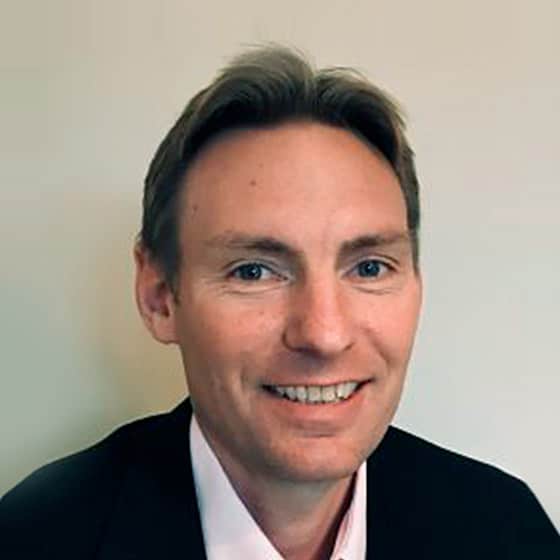 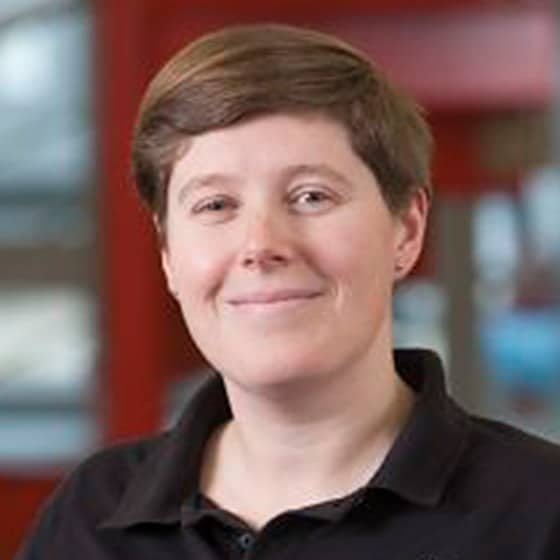 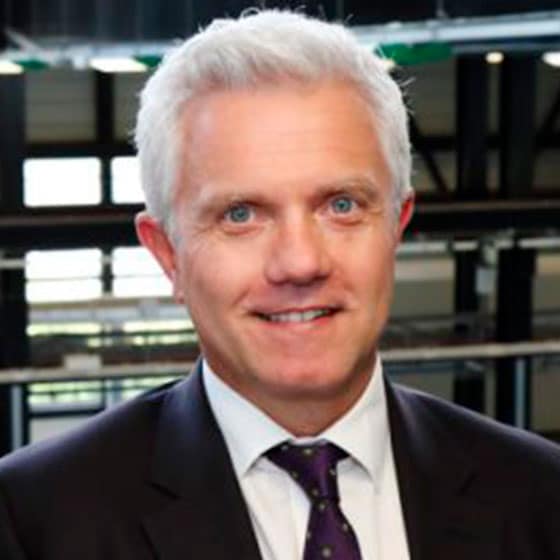 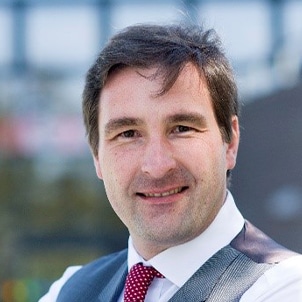 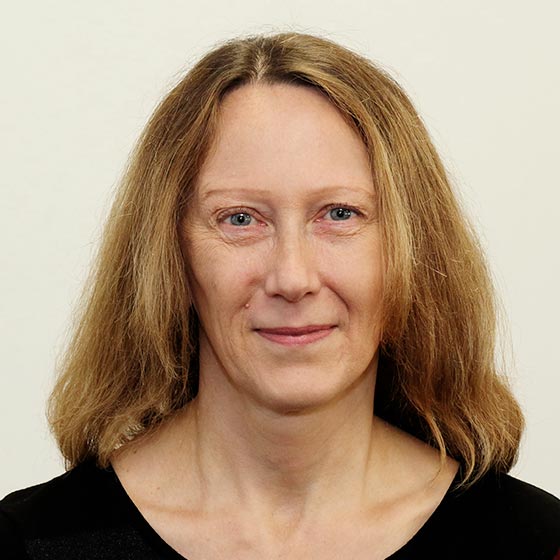 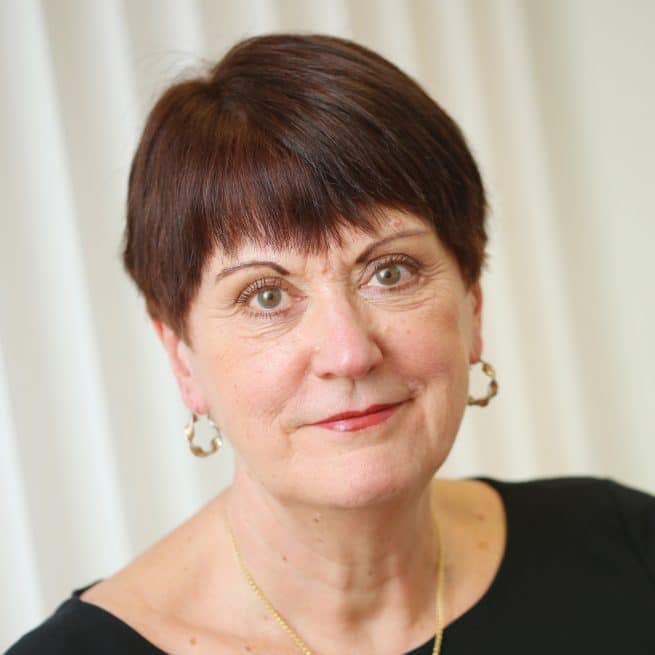 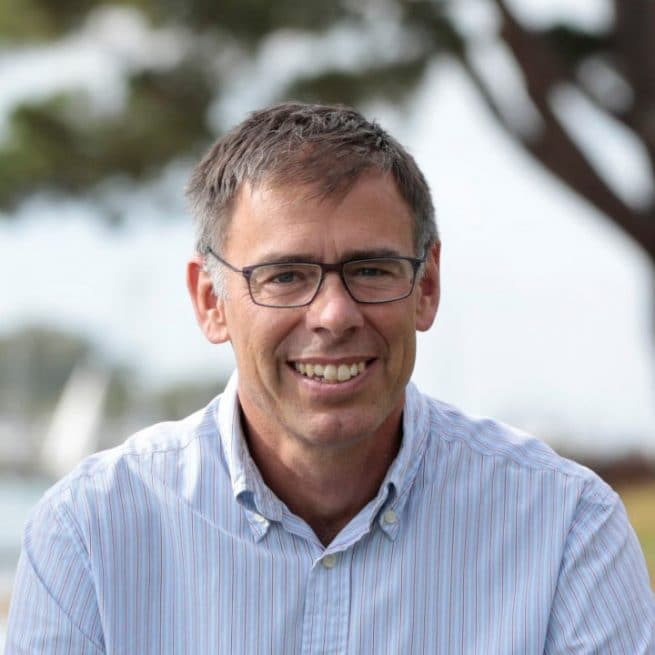 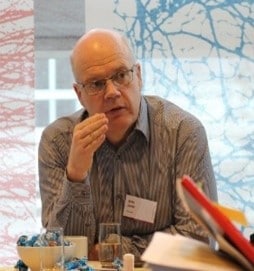 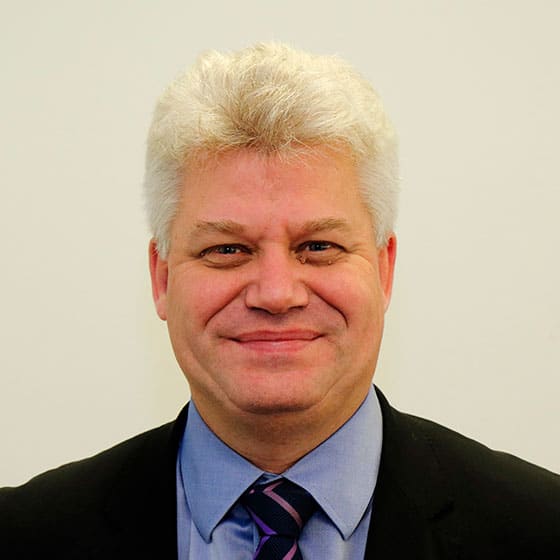 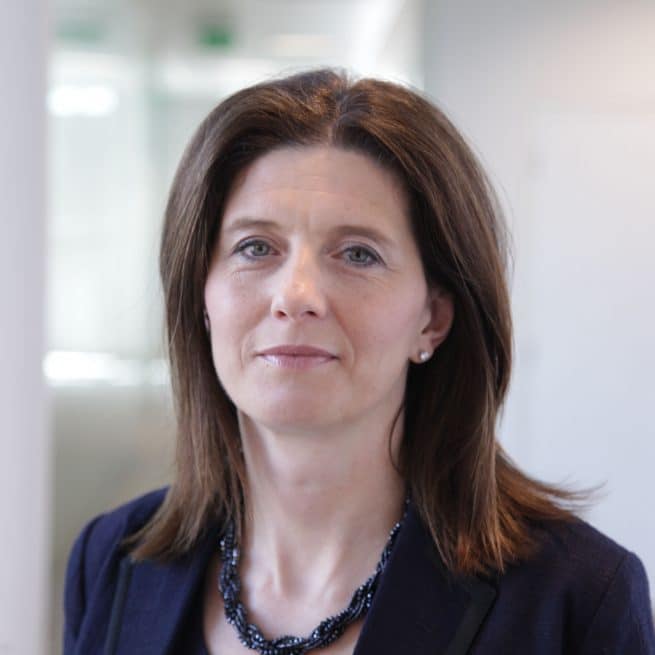 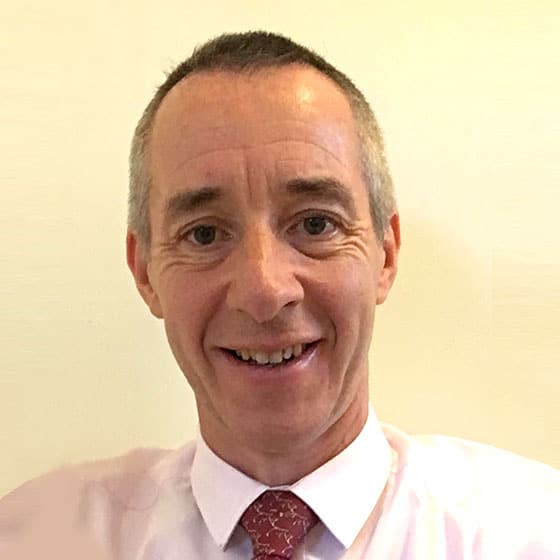 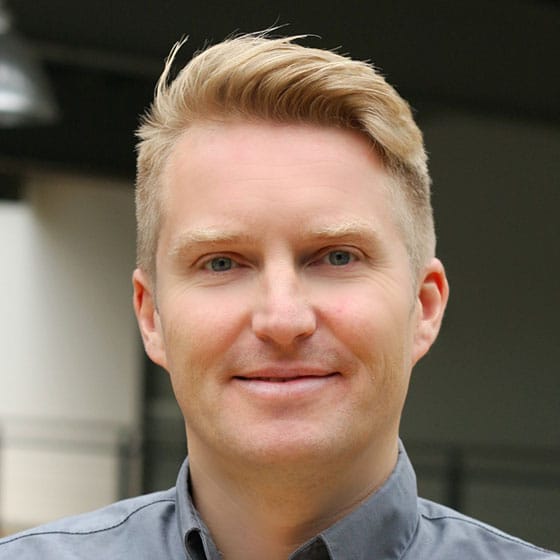 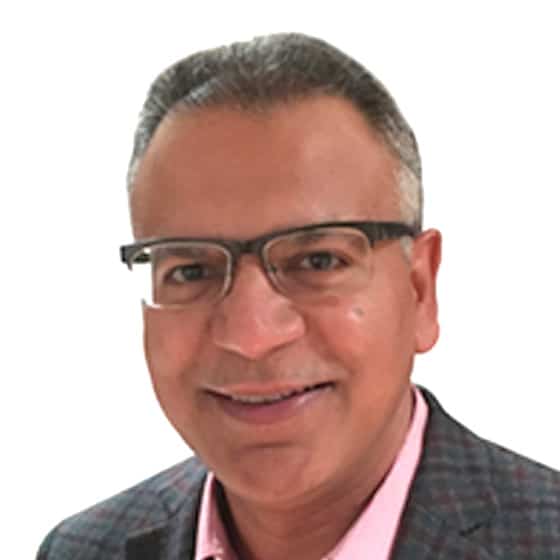