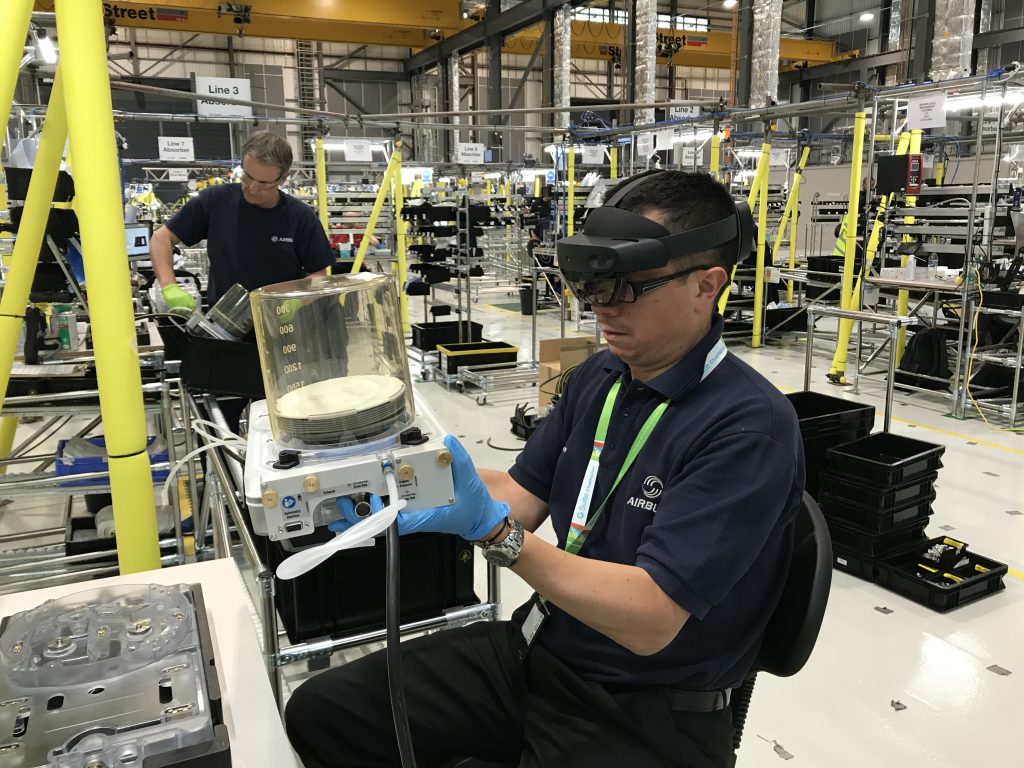 VentilatorChallengeUK, the consortium of UK aerospace, automotive and medical businesses that has come together to produce at-scale medical ventilators for the NHS, celebrated two-months since it was formed last week.

Led by our very own Dick Elsy, the Consortium has focused its efforts on scaling up production of two devices since its formation on 19th March 2020. One an existing design made by Smiths Group, the other a new device based on an adaptation of existing technology from Oxfordshire-based Penlon.

VentilatorChallengeUK has worked closely with Penlon to modify and scale up production of its Penlon Prima ES02 device. The ventilator received MHRA approval on 15 April 2020, becoming the first newly adapted ventilator design to be given regulatory authorisation as part of the UK Government’s fight against COVID19.

As well as producing the Penlon Prima ESO2 device, VentilatorChallengeUK has also supported Smiths Group in scaling up the delivery of its paraPAC plus™ ventilator with three brand-new production sites established in the past 8 weeks at GKN Aerospace’s facilities at Luton and at Cowes and Rolls Royce at Filton.

In total, the 33-strong consortium has seen over 5,500 people working around the clock across nine sites to deliver both models of ventilator into the NHS.

Together, Penlon and Smiths would ordinarily have combined capacity to produce between 50 and 60 ventilators per week. Today the consortium is producing between 100-200 of the combined units per day as it seeks to deliver increased ventilator capacity to the UK.

“We have covered an incredible amount of ground in the two months since the Consortium was formed.

The progress we have made is testament to the effort and energy brought to the challenge by every member of the VentilatorChallengeUK Consortium team. They have never wavered in their determination to make sure that our NHS always has the number of ventilators it needs to treat this virus.

Although the UK is widely accepted to have passed the peak of infections in this first phase of the pandemic, we are continuing to scale up our production capabilities to make sure that there is always a ventilator available when a patient needs it should a second wave strike the UK. I look forward to seeing VentilatorChallengeUK deliver even more ventilators over the coming weeks.”

Find out more about the VentilatorChallengeUK consortium here.