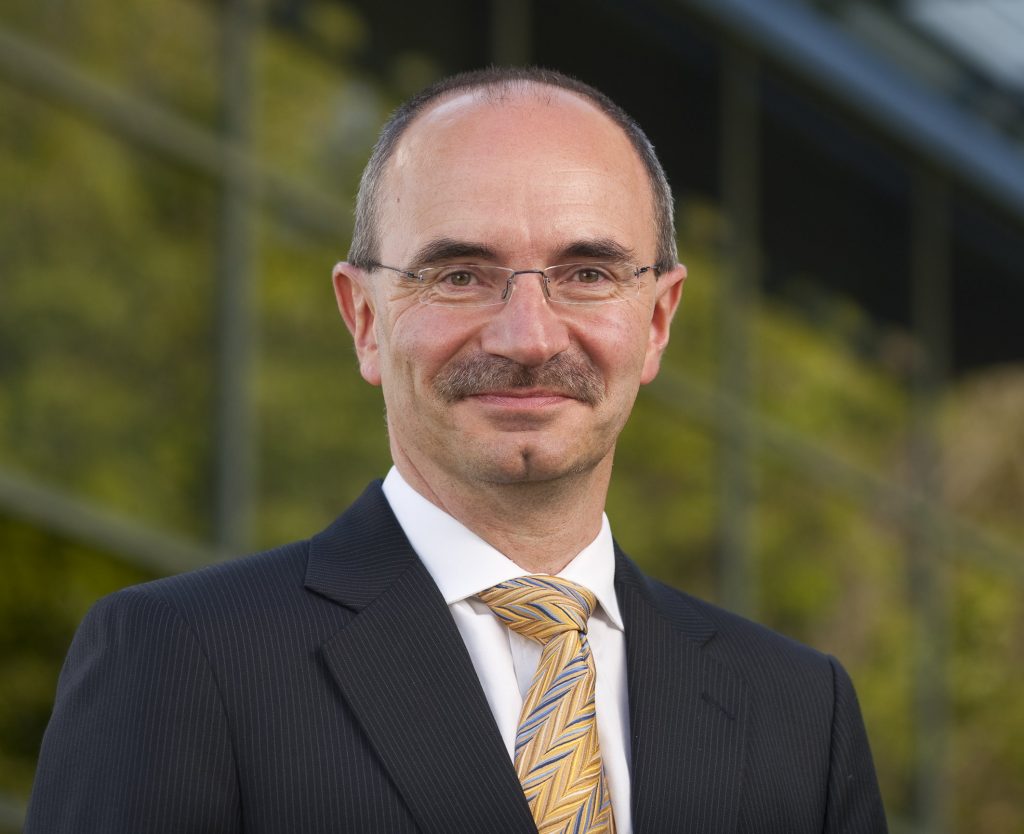 Dick Elsy, Chief Executive Officer of the High Value Manufacturing Catapult (HVM Catapult) has announced that he will retire from the HVM Catapult in August this year. Dick became the HVM Catapult’s first CEO in 2012 and he has steered the organisation to become the largest advanced manufacturing research institution in Europe.

Dick, and the seven CEOs of the centres which make up the HVM Catapult and its 3000-strong team, have presided over an extraordinary success story delivering over £2bn of new R&D activity in the UK.

The HVM Catapult’s highly advanced, relevant technology has been in strong industrial demand driving an annual average growth rate of external revenues of 25%.  This has placed the HVM Catapult as the go-to place for advanced manufacturing technology in the UK and made the organisation a magnet for global firms who have made high value investments in the UK creating jobs and growth.

Dick is a passionate believer in the economic and societal benefits derived from advanced manufacturing and has dedicated his 40-year career to ensuring those benefits are realised. His continuing interests extend to the Science and Technologies Facilities Council where he is a council member and to the RTO community where he is on the boards of AIRTO[1] and EARTO[2].

“It’s time to close a door on my executive career after 40 years and open new ones in an advisory capacity.  Industry has given me some extraordinary opportunities, but none have matched my time as CEO of the HVM Catapult. To have been given the chance to help to lift manufacturing in the UK to new heights and to have been a part in the delivery of significant new economic wealth creation projects, has been a rare and rewarding privilege.

“Dick’s achievements as the first CEO of the High Value Manufacturing Catapult are highly respected across the manufacturing community. His extensive experience in engineering and manufacturing combined with his tireless passion and enthusiasm for encouraging and supporting innovation has taken the organisation from an embryonic concept to a highly efficient and effective operation that today supports thousands of manufacturing businesses. He has effectively brought together the talents within industry, academia and government to create a true national treasure. He has helped to develop an extremely capable team and we have a clear plan in place for further growth and development. It has been my pleasure and privilege to work alongside Dick for the past two years and I wish him every success in his future endeavours.”

Mr Elsy expects to leave the HVM Catapult in August to allow time to identify his successor.  The recruitment process will be supported by an external recruitment firm.